Haven is an Irish non-governmental, non-political, non-religious organisation working to build sustainable communities, through the provision of housing, and emergency relief and by implementing community development programmes in Haiti.

The organisation was founded in late 2008 and launched in 2009 by Leslie Buckley and his wife Carmel. Leslie’s business interests brought him to Haiti for the first time in 2004. Haiti is one of the most dangerous and poorest countries in the world and the earthquake has worsened the situation. Appalled by the conditions in which the people of Haiti were and are living in, he set up Haven.

By training, up-skilling and employing local Haitian people throughout the year, Haven is creating jobs and encouraging local trade and industry. Schools, playgrounds, and community buildings are key elements of Haven’s community building projects. To date, Haven has brought over 1,300 Irish volunteers to Haiti to assist with the building of houses through their Build It Week programme.

Sean O’Hagan and John Paul McErlean from Specialist Joinery Group volunteered to help out in the programme and joined around 90 others from across Ireland and met 600 volunteers from America in New York before flying to Haiti. The aim was to complete 150 houses in 1 week which would house approximately 750 Haitian people who were at the time living in tents provided by aid groups. All volunteers worked under armed guard provided by private security firms and UN soldiers. They were housed in large tents off site as on site was too dangerous and transported via bus to and from work daily. 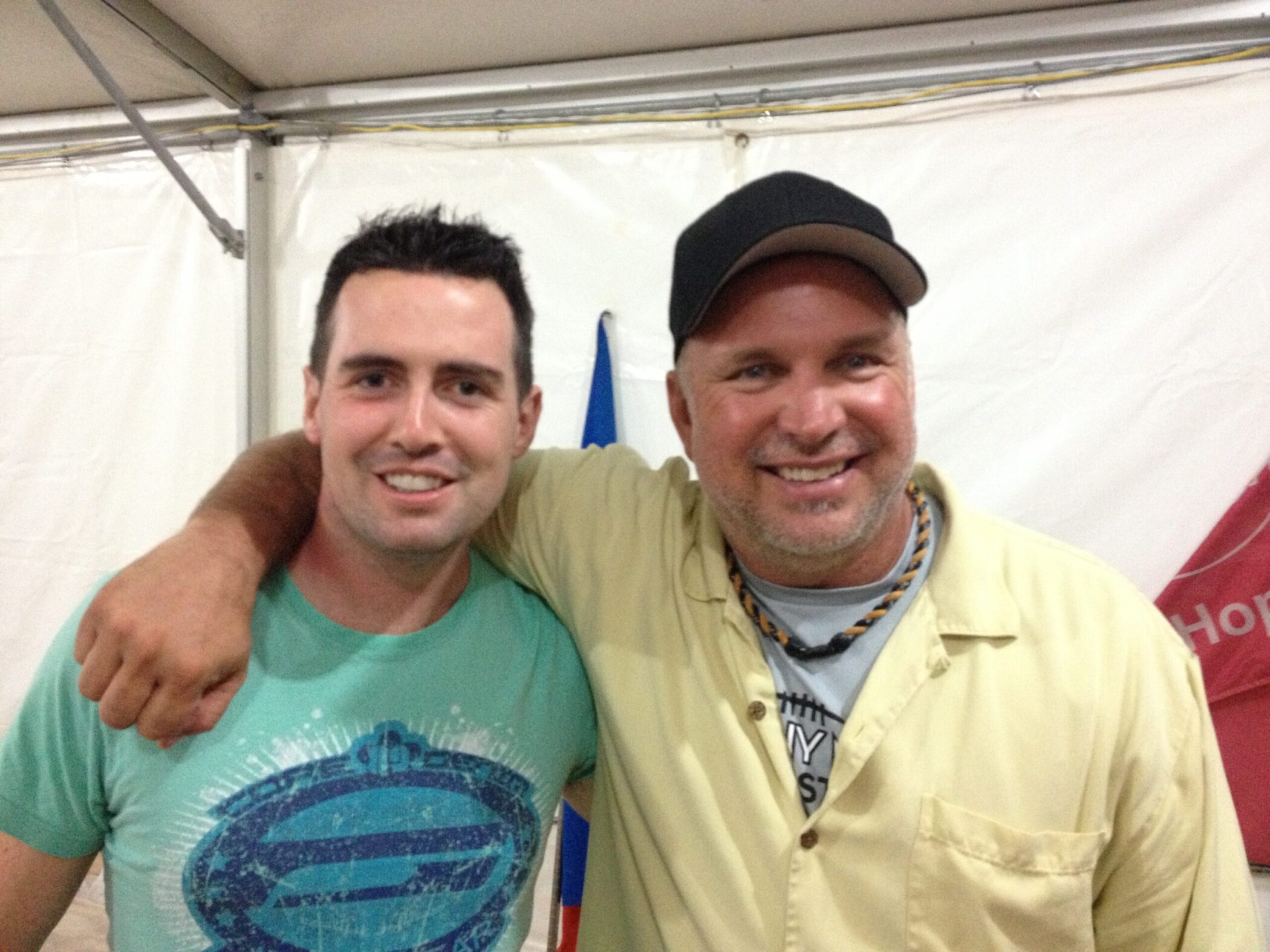 For more information please complete the form below and a member of our team will be in touch.